Norway gets its first Minister for Digitalization

Norway has just taken a step into the future by appointing its very first Minister of Digitalization.

The new government position will take on broad responsibilities for removing red tape, encouraging innovation and exploring the use of new technologies such as blockchain.

The country’s first digitalization minister, Nikolai Astrup (pictured above), will also help to pave the way towards establishing further data centers in Norway.

The news comes after a recent report by Tufts University found that Norway was the most digitalized country in the world.

Tore Mong, Director at GreenByte, says: “Digitalisation is in the process of reshaping our world. It has driven progress in health, transport, energy and many other areas.”

“But in order for digitalization to succeed, we will need a national digital policy and a joined‑up approach to developing our national infrastructure.”

Mong points out that this includes both physical communications networks, as well as frameworks for managing ever‑growing volumes of data created by our societies.

“Norway’s new Minister of Digitalization will play an important role in increasing co‑ordination between public and private sectors to achieve these goals.”

Astrup has acknowledged that he does not know any coding languages, and regularly resorts to turning his computer “off and on again” to fix glitches.

Nevertheless, the minister has a history of working on digitalization projects within the Norwegian government, and industry organizations such as IKT Norge have welcomed his arrival.

“When you look at the efforts that the current government is making around technology, entrepreneurship and innovation, it appears that Norway’s leadership has never had such a strong focus on digital opportunities,” says Liv Freihow, IKT Norge’s Director of Policy. 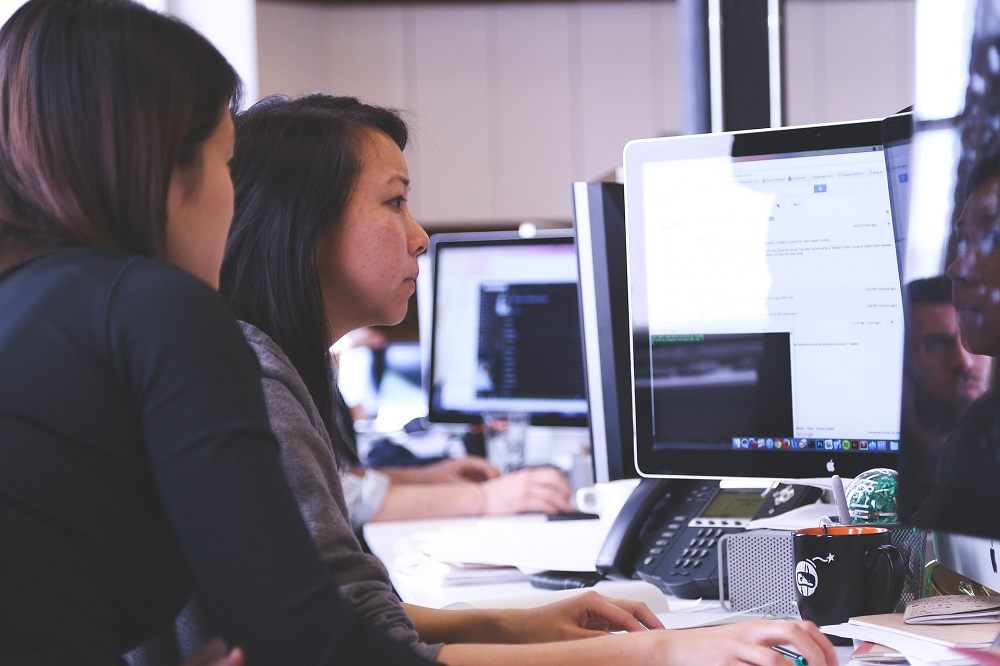 The Norwegian government is committed to moving even more public services online.

These include removing unnecessary regulation, moving even more public services online, and laying the foundations for further data centers in the country.

Mong adds: “We welcome the government’s commitment to the data center industry in Norway. This is a growing sector, which can provide skilled jobs that our society needs.”

“Data centers are also an important part of our digital infrastructure. If developed correctly, they can provide a lot of benefits for our local communities.”

If you’d like to find out more about the benefits of western Norway as a data center location, visit our website or get in touch.