A newly released study shows that Norway has enjoyed the lowest average power prices of Europe for nearly two decades.

It found that Norwegians benefitted from significantly lower energy costs than their European neighbours during the period, even in years when the country’s power was most expensive.

The study, commissioned by the energy suppliers’ group Energi Norge, found that Norwegian consumers paid an average of 24.8 øre per kilowatt‑hour over the past twenty years – equivalent to just $0.29 cents.

The existence of clean, low‑cost energy in the Nordics may be one reason why the region is currently experiencing a data center “boom”.

The consulting firm COWI recently noted that many data center operators are now heading north in order to take advantage of low power prices and other benefits.

This includes international giants such as Facebook, Apple and Google, all of whom are planning hyperscale data centres in northernmost Europe. 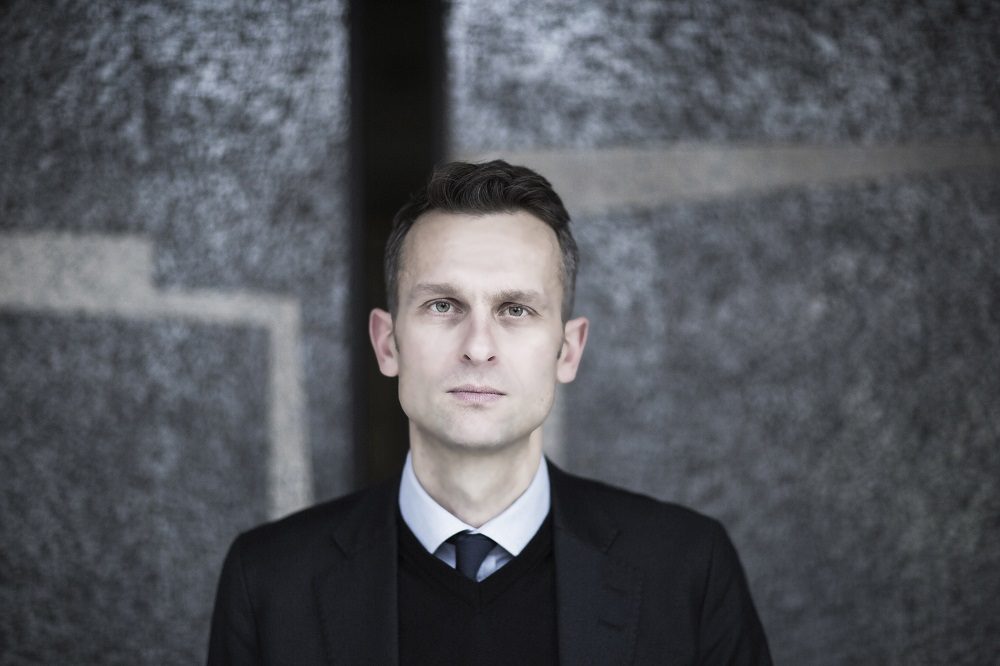 According to Knut Kroepelien, a director at Energi Norge, Norway’s low energy prices over the years have been driven by abundant hydropower resources.

“Norway has 1,600 hydropower plants, which deliver cost‑effective energy during an average year.”

“We also see tough competition over clients, which helps to keep prices down. These conditions are not a given in the rest of Europe,” Kroepelien explains.

The report, carried out by consulting firm Kinect Energy, looked at average prices across the years 2000 to 2018.

If you’d like to find out more about the benefits of western Norway as a data center location, visit our website or get in touch.